Acute Onset of Functional Tic-like Behaviours in the COVID-19 Pandemic: What on Earth? 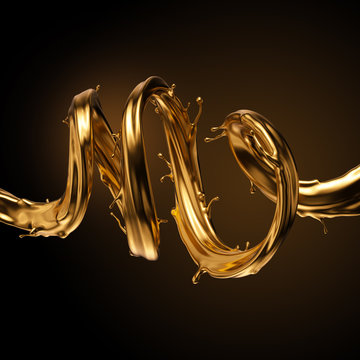 Literally, what on Earth – this has become a global phenomenon, one that my Neurologist colleagues are researching vehemently to unravel. Clinicians from across the globe have been observing a bizarre phenomenon, wherein many people – most often teenagers and young adults, and mostly female – are suddenly acquiring acute and sudden-onset tic-like behaviours. I’ve had clients go to the hospital via ambulance, as parents/teachers/etc. are understandably alarmed and distressed about what can sometimes appear to be seizure-esque. As compared to typical tic disorders, what we are noticing is almost completely atypical – for instance, age of onset (much older than the usual age of 7-8), and gender (predominantly female, as opposed to tics usually being seen more often in males).

Furthermore, something that was noted early-on is that many affected individuals had been exposed to videos on social media, in which tics were described and demonstrated. Some individuals appear to be more susceptible to this power of suggestion – almost like an echo phenomenon – resulting in a form of “contagion” of the tic-like behaviours. We are seeing this mostly in individuals who have a disposition toward anxiety, even if they have historically not reached clinical levels of symptomatology.

What I began to notice early on in this phenomenon was what I conceptualized as, “What message/purpose do the ‘tics’ have/serve?” Most often, what we have discovered is that the tic-like behaviours are a manifestation of distress, in which afflicted individuals do not appear to have the tools and skills necessary to cope with what is troubling them. What this means, in terms of treatment, is that the usual course of Comprehensive Behavioral Intervention for Tics (CBIT) is generally not indicated; the target of treatment is centred on identifying the underlying source(s) of distress, and tackling those head-on.

Given the nightmare we have been enduring as a result of the global pandemic, it is not surprising that many people have been experiencing marked distress, due to many factors: Having the entire world flipped on its head, having entire repertoires of coping mechanisms stripped away, having to navigate themselves and/or loved ones contracting the illness itself, having to work in a completely different environment than that to which they are used, and so forth. In order to deal with these new realities, I have found it to be beneficial to explore considerations such as the following:

It is often in honestly identifying the answers to the above that understanding, congruence, authenticity, relief, and resolution can occur. In fact, this sentiment extends to many instances of therapy, which, coupled with the acquisition of skills, can lead to a much more enjoyable and adaptive lived experience. Let’s see what we can discover together – does your distress (whether manifesting in tic-like behaviours or not) have a message? 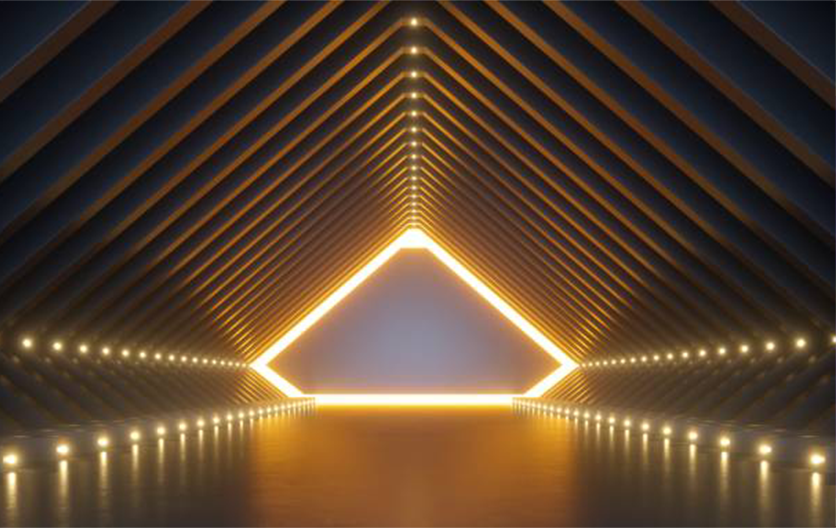 when was your last visit?